The Artians SS20 Dikti collection borrows its name from the Dikti mountain range in Lassithi, on Crete island. According to greek mythology the word ‘dikti’ means the birthplace of Zeus.

For the concept brand The Artians it symbolizes the birthplace of desire and inspiration of creating Dikti collection. A collection of garments made exclusively to be selected by every dominant woman that the brand stands for.

Same as these contemporary women, the dominant women of Minoan Crete who lived thousands years ago, were the source of inspiration for The Artians ‘ founder and designer Konstantina, to create the Spring -Summer 2020 collection.

Between 3000 and 1500 B.C. a fascinating mysterious civilization developed on the island of Crete in the Aegean Sea which later vanished. As Minos then ruled this realm, we refer to Minoan Crete when trying to describe what we know about this people and era. 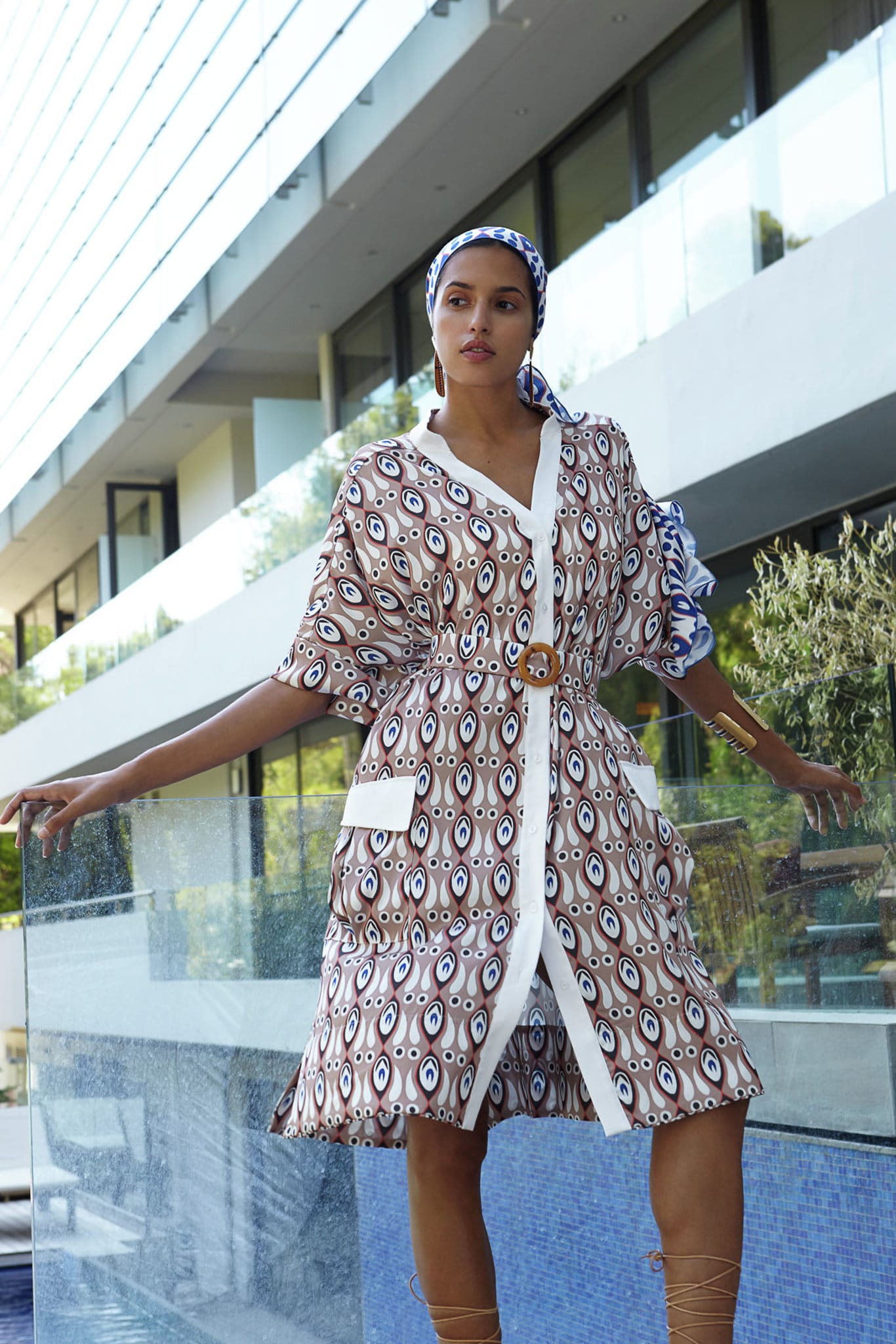 Many images of women suggest that Crete was a matriarchy where women, having equal status to men, occupied a significant place in society. Predominant, as depicted in their art, are also goddesses and priestesses.

The people of Minoan Crete appear as having a complex culture, more advanced than many societies that followed them. This complexity is shown also in their artistically designed and skillfully made clothing, knowledge of which we have from artworks found at sites where they lived. 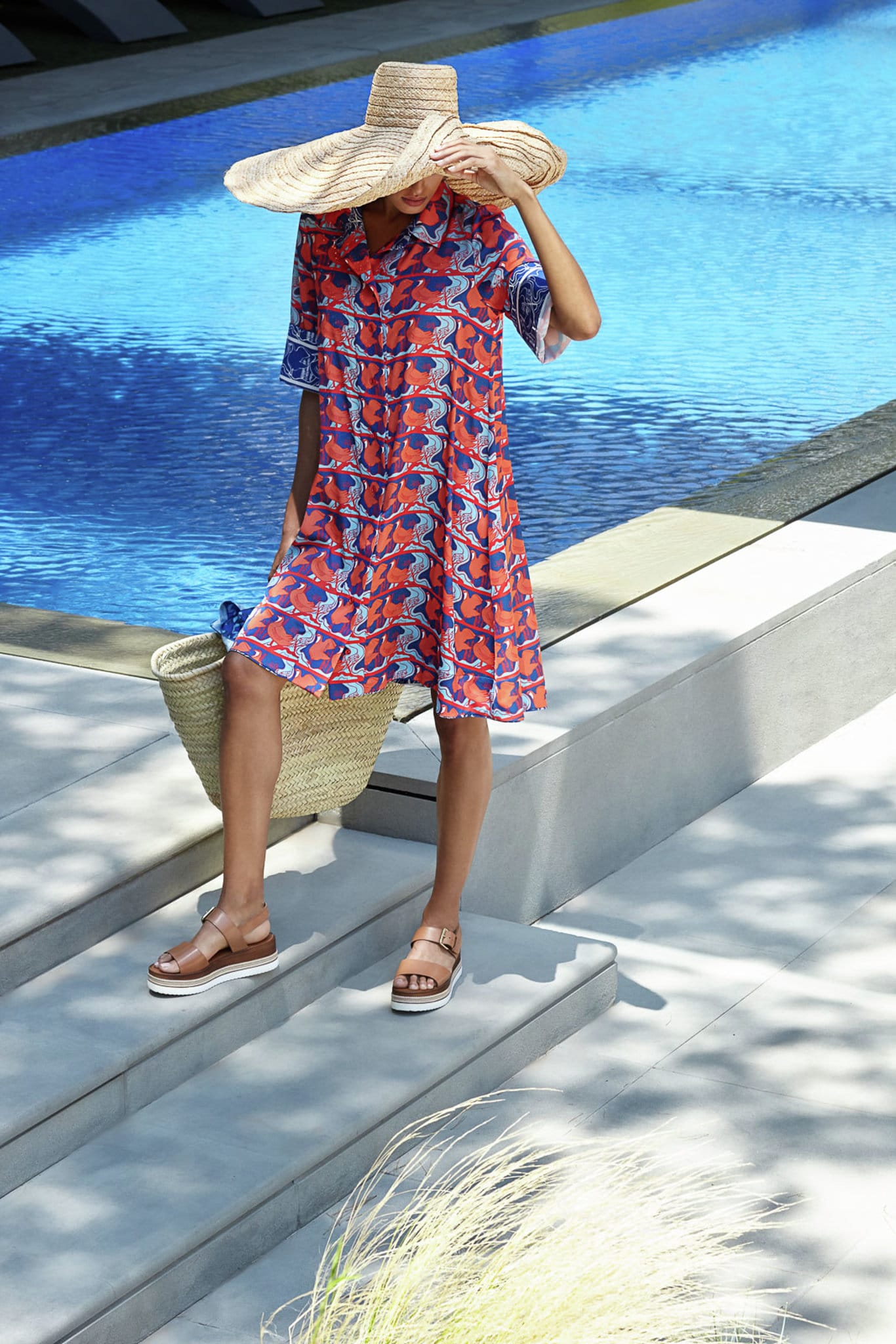 Minoans wore a variety of complex garments sewn together similarly as those of today, such as skirts and blouses shaped to the body of the wearer. Minoan women wore skirts which were flared, ruffled or bell shaped. They wore tight fitted blouses lowly cut exposing the breasts.

What further characterized the dress of Minoan women was the use of belts used to create tiny waists in contrast with the full skirts. All these were a fashion which was to reappear again in the late 1800’s in France.

Vibrant colours coming from nature were used, red, orange, yellow, brown, black and white but enriched by the use of bright egyptian blue, a colour new to the Minoans, created by the Egyptians and possibly traded by them for Minoan goods.

The Artians attempts to reinvent the wardrobe of today’s women. Pulling its rich color patterns, elements from all kind of arts, Greek symbols or just ornate traditional Greek embroideries, honoring the past but seeing it through a new prism gives a new perspective. The Signature style of Konstantina is the exclusively printed luxurious clothing bearing a visual language in order to be desirable and flattering, creating something innovative and something that women will appreciate for its intelligent design aesthetic as well as its function.

The textiles and designs for 1821 Evolution emerge

Greece on the Ruins of Missolonghi. 1826 oil paint